Posted at 06:00h in Technology in Sports by samir

It’s not uncommon for engineers to take their skills from work and begin to apply them to other areas of their lives. Data mining at work becomes a spreadsheet at home for finding the very best per-unit deal on energy bills.

It’s not a foolproof method of changing your organisation, but it’s one worth considering.

Lesson #1: Natural Problem-Solving Is Your Friend

Now, of course, very few things in life really come naturally. In reality, an engineer’s “natural” ability to solve problems is the result of years of experience coming together to present an intuitive way to overcome an obstacle.

This is best defined by the Institute of Mechanical Engineering, which describes an engineer’s unique mindset as:

Engineering covers the ability to solve problems that deliver and optimise safe, sustainable and ethical solutions for the design, production and operation of devices, machines, structures, processes and systems …

This ability to see through a web of constraints may sound impressive, but it’s really just scratching the surface. A true expert in the art of natural problem-solving won’t just be able to navigate constraints, but will be able to leverage constraints to their benefit and figure out new ways to bring their resources together. It may feel like this is a “gut take” reaction to solving problems, but sometimes it can be really useful.

If problems are so simple that anyone can find a solution, then there’s likely not going to be a lot of incentive to solve them. If everyone can just roll a ball onto a pitch and expect to become world champions, then becoming a world champion is quickly going to become overrated.

Which is one reason why world class sports organisations are faced with such complicated problems: they are in the top tier, facing problems that most people in the world don’t know exist.

These complicated problems tend to produce complicated datasets. It’s no longer just a simple spreadsheet of basic statistics, but instead is a complicated multi-table database of connected data streams, all joined in unexpected ways. It’s a lot to take in, which is why there are dedicated data analysts.

There are two ways to approach these complicated datasets. The first is to balk and assume that things have gotten over complicated, which is then typically followed by a retreat to the simpler days of a manual spreadsheet. The second is the approach that engineers take, which is to realize that problems worth solving are typically the problems that are hardest to solve. If there’s a mountain of complicated data to parse before you get to a meaningful answer, it’s a good sign to an engineer that there are meaningful answers to be found in the dataset.

Lesson #3: Learning as a Way of Working 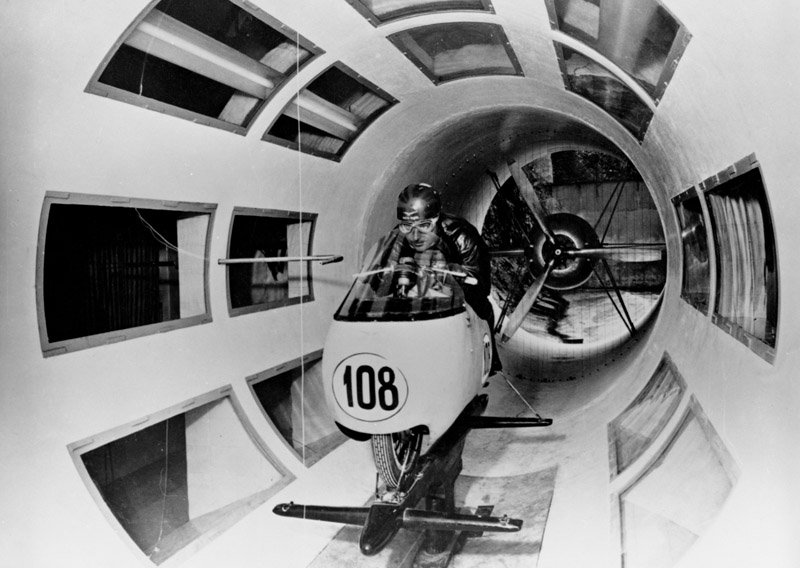 Another key element to approaching problems with the mindset of an engineer is to acknowledge that mistakes are invaluable learning. Yes, you read that correctly: mistakes are good, as are faulty assumptions, disproven hypotheses, and bad instructions.

Now, to truly make this a learning exercise, you need to predict what is going to happen, by how much and why. You need to stick your neck on the line. Then devise methods and processes to isolate the signal from the noise; to isolate the true cause and effect of the change.

Typically you might want to do this with some objective measurement but don’t be afraid to think creatively if that seems impossible at first to acquire – the wind tunnel being a great example. Instead of moving an instrumented object at high speed through the wind, the engineers instead came up with the idea of getting the wind to move at high speed and then have the (more easily) instrumented object stay still.

By predicting the outcome in specific and measurable terms you start the process of learning. Regardless of whether you are right or not, you should now be able to learn. Many times the most counter intuitive discoveries have been made once you’ve compared the data to your original predictions.

Otherwise, you’re just providing educated guesses and can retrofit an explanation to any outcome. We come from motorsports and racing drivers have a God given talent for making up excuses why something happened – it was never them!

Whether you’re proven right or wrong, by predicting precisely what is going to happen beforehand, you are then required to dig into the data further and find out the underlying truth that you missed. It’s a multi-stage process, but one that yields incredible results and makes the whole purpose of collecting data more valuable.

It’s this sort of example that is key to an engineer’s learning mindset. They look at a problem with preconceived biases and notions, but they never stick to them if the data leads them elsewhere. Instead, they objectively cling to whatever the empirical result seems to indicate. It may be uncomfortable to do this, but it’s a key trait in the engineer’s toolkit.

Lesson #4: Don’t Give Up Immediately

Changing your organization to reflect the practices and mindsets of engineers is not something that is going to happen overnight. There are habits that are ingrained from the very first days of a career, which is why many engineers not only exemplify the traits we walked through, but stubbornly hold to them.

But, that doesn’t mean you should just throw in the towel. It’s well worth the effort to examine how engineers work, why they work that way, and take the parts of their process that are beneficial to your organization as a whole. It may take months to see this pay off, but if the effort is a more informed use of resources it’s a process that’s worth it at the end of the day.

The Engineer's Approach to Problem Solving

Not sure how to go about replicating an engineer’s approach to problem solving? We’ve got you covered.